Create the World You Want 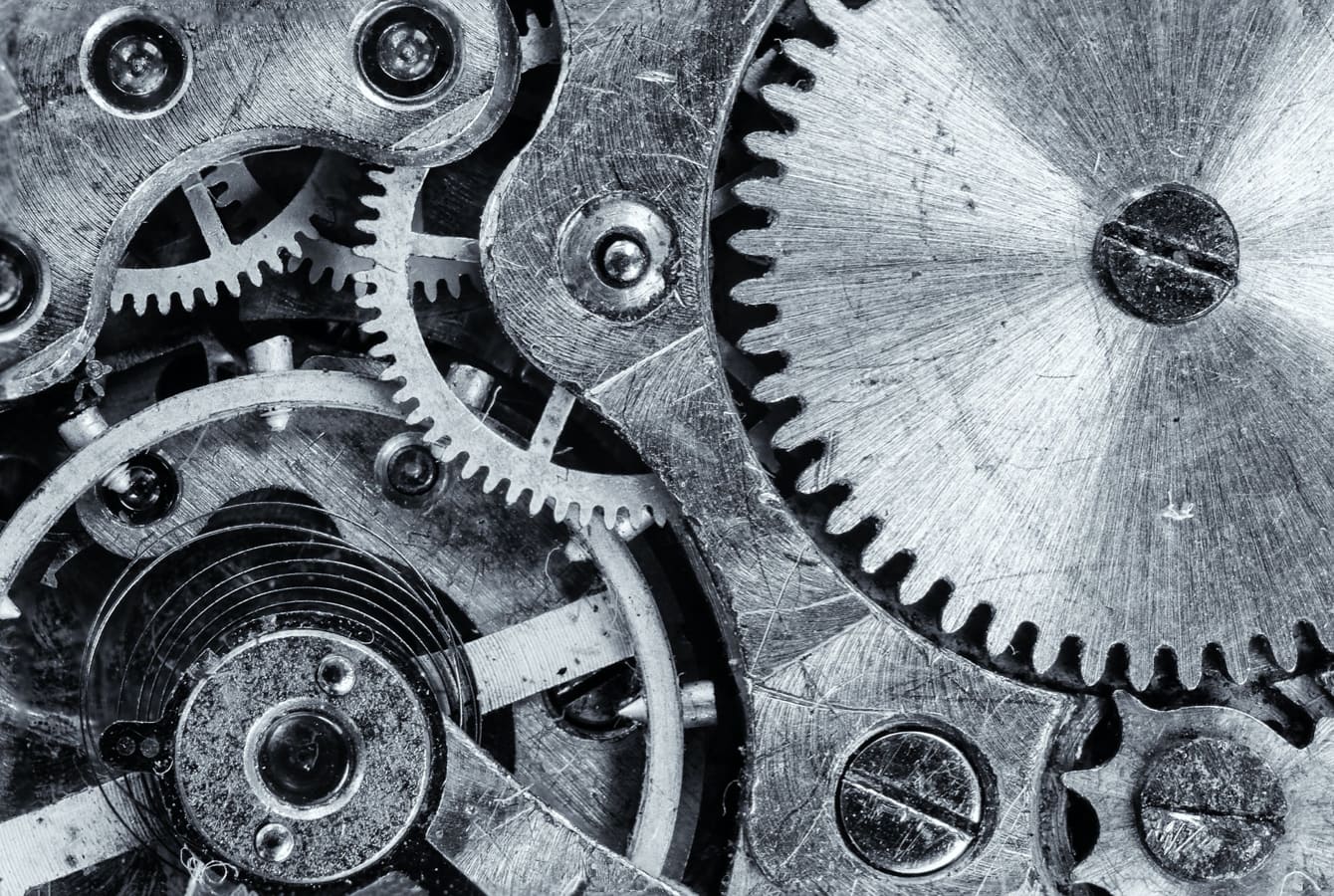 “If you feel you don’t fit into this world, it’s because you’re here to create a better one.” -Anonymous

A Different Kind of Starlet

Ever hear the story of Hedy Lamarr? Pull up a spot on the story-time rug and let’s have at it. Hedy Lamarr was an Austrian borne actress. She fell in love with a handsome, wealthy man, who literally moved her into a castle. Her parents disapproved of the marriage because the guy who was an arms-manufacturer was also close buddies with Benito Mussolini and Adolf Hitler.

It’s important to note here that Hedy’s family was Jewish.

Not surprisingly, the marriage was rocky and the husband was fairly controlling. Before fleeing the marriage, Hedy was taken to several dinner parties with high-ranking Nazi officials and listened in to their scientific advancements. Before one dinner party, she convinced her husband she really did need to wear all of her jewelry. She disappeared and fleed immediately after dinner.

After some time she immigrated to the United States and continued her film career.

While Hedy didn’t drink or smoke, she did have one hobby she spent a considerable about of time on – inventing. She is credited with inventing several things – mostly not impactful and fairly lame. One thing that did haunt her, was her intel she gained from all those Nazi dinner parties. She knew how the Axis powers jammed torpedos, setting them off course. She set to work creating a technology called “frequency hopping” which synchronized a player-piano mechanism with radio signals.

Apparently, the Navy wasn’t keen on Hollywood starlets telling them about the new tech they needed to install on their ships. Let’s face it, it would probably happen today if Jennifer Lawrence told the Air Force she invented a new jet fuel. So while Lamarr patented the tech in 1942, it wasn’t implemented until the Cuban Missle Crisis in the ’60s. Part of this, when I am honest is in how difficult it was to integrate into existing systems. Still, 20 years is quite a long lag time.

So why does this even matter? Why would it appear on The Outpost? First, incredible stories about people changing the world always need to be told. All of us have the capacity for greatness. Most of us are in niches where people wouldn’t believe the potential we have inside of us.

Reading more about Hedy Lamarr, it’s important to note she seems to be an introvert the way she shies away from crowds. As an introvert myself I have pulled together some resources for you that help retains your center and accomplish the greatness within you.

How does playing a villain inform your personality? Does cosplay help shape mental health?

I would hazard a guess that many within The Outposts are introverts and probably also empaths. Both sets have my heart. It’s easy for these groups to get bogged down with insistent negative news cycles, bad attitudes from coworkers, and well… life. The first step to unlocking your potential is understanding who you are and what you need to thrive.

The Gift of Being Uncomfortable

An article in Psychology Today offers tips to thriving as someone you are notably different from the mainstream. The author notes the importance of empaths getting plenty of alone time. She suggests limiting time with socializing to a max of 3-hour blocks – which I can totally get behind.

Using COVID-19 as a Catalyst

Hedy Lamarr had to feel different. While her peers partied in the Hollywood hills she contemplated quitting the movie business. She wrestled with joining a consortium of inventors bent on turning the tide of the war — a war in which her race was being exterminated. She did not fit in.

She allowed her feelings of discomfort to drive her and feed her curiosity.

Hedy Lamarr chose to channel her discomfort and knowledge into the same area. She looked at what triggered her and fanned the flames allowing it to feed her strengths as a creator.

I ask you to pinpoint your pains and highlight your areas and move into that space. Let’s change this world. Let’s create a groundbreaking genius because I believe in you.