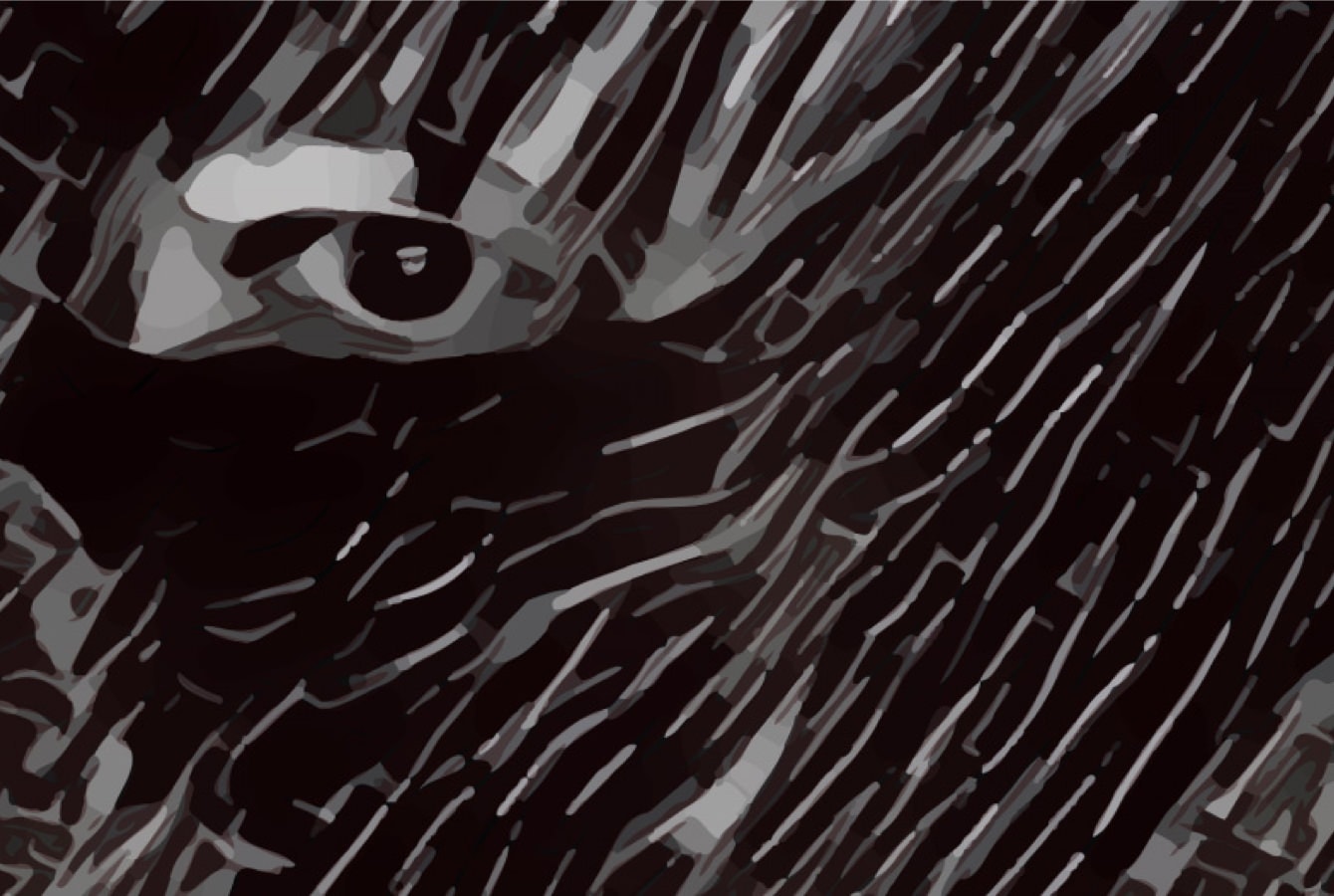 Looking at the Internal Hero/Villain Framework

Recently, I wrote about my daughter opting to cosplay a Dalek – the notorious race on Doctor Who who lacks the word “mercy” in their vocabulary and translate it to “exterminate” instead. Yeah, they’re villains for sure.

My kiddo wanting to be the bad guy brought up a fascinating thought analysis. How does playing a villain inform your personality? As a parent, should I see this as a red flag?

In 2001, John Hodgman, in This American Life, did an episode about superpowers we wished we had (don’t worry relevance is coming). In it, he says, “At the heart of this decision,” choosing a superpower, “the question I really don’t want to face, is this: Who do you want to be, the person you hope to be, or the person you fear you actually are?”

Further running down this path, is the movie Maleficient. I adore this movie. In it, the protagonist is the villain of the Sleeping Beauty fairytale. The film expands on how she became the baddy and what happened afterward. Maleficient embraces her darkness, that Jungian “shadow,” or Hodgman’s “person we fear we are,” which sets her on a path that leads to true self-discovery.

What if ultimate healing, like in Maleficient, is found by acknowledging both sides existing within us? I need to really spell out: I am not advocating that members of The Outpost build an impressive lair in a volcano and become the leaders of SPECTRE. But it’s possible that understanding our hidden natures may be the first step to mental health. Maleficent did just that. She gave in to her need for revenge but then spends the rest of the movie rescuing an innocent girl she’s come to cherish from the curse she herself put in place.

I would argue that “shadow” is still inside, but having acknowledged it, she understands now what it is and has room to grow and continue the arc of her development. Facing shadows inside gives her a layer of complexity.

So, back to the kiddo fixated with trigger-happy aliens shouting, “exterminate.” (I hope I didn’t give you whiplash with that lack of transition.) What if the kiddo is fairly adjusted? What if her love of Dalek-kind is an outward portrayal of her “facing her shadow” and by playing the villain she’s acknowledging an internal desire to shoot first and ask questions later?  Does cosplaying a make-believe villain allow her to use sci-fi darkness to process feelings in a healthy way? Does this type of exploration help her better discover her true self and prevent negative manifestations of the “shadow” later in life? Or, equally possible, maybe she’s just six and simply loves the creepy computerized voices? While I’d love to think my kiddo is one of the most self-aware people on the block, I have to face the realization that I am projecting quite a bit.

So, asking Hodgman’s question of you: “Who do you want to be? The person you hope to be, or the person you fear you actually are?”

Have you already embraced your inner villain and explored the complex nature of your soul by facing the shadows inside?