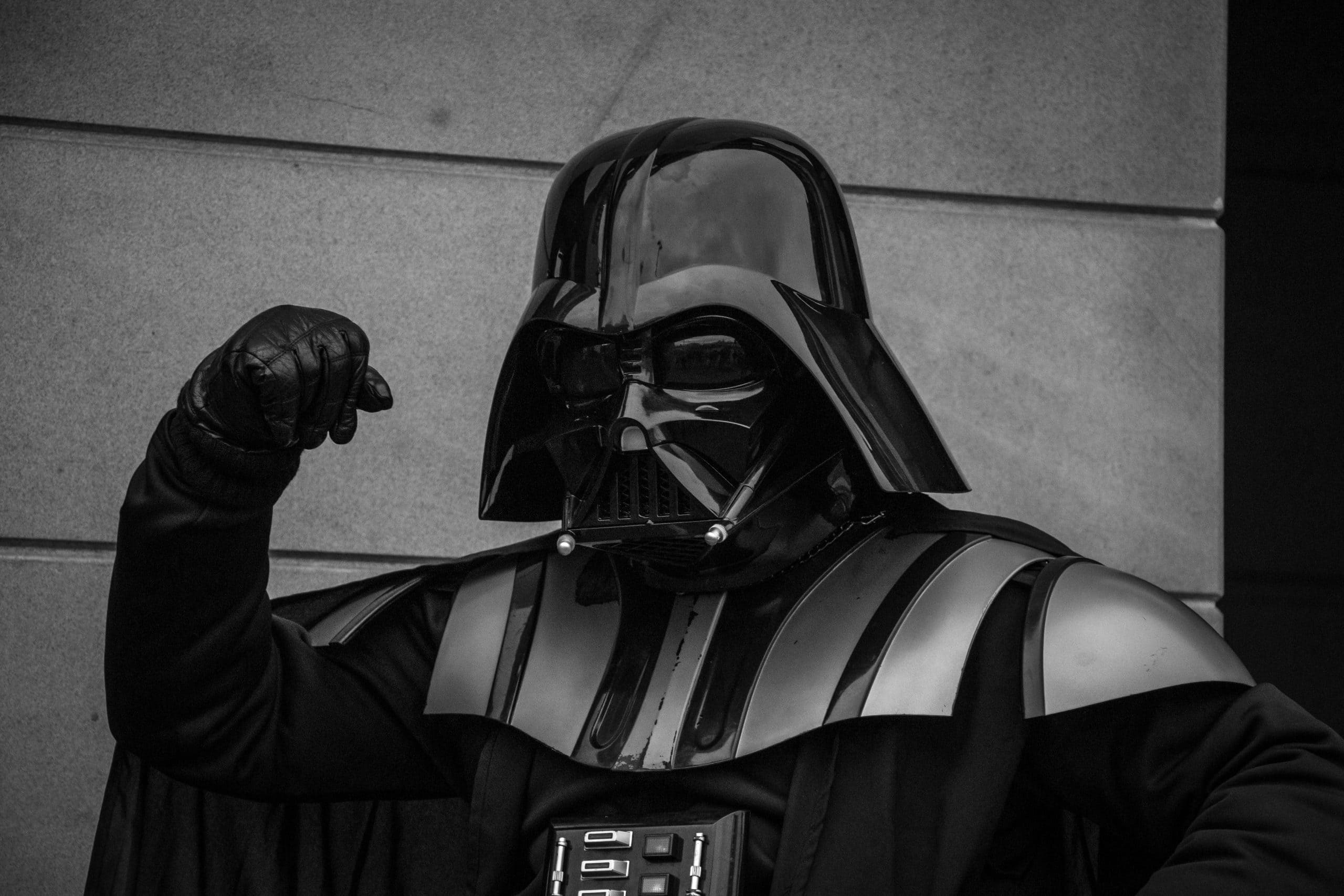 With the Skywalker saga concluding with the release of “The Rise of Skywalker,” as viewers we are left with the challenge of the correct viewing order of Star Wars. After conducting research (read: cruising the first page of Google search results), it seems this hot topic issue has lots of debate.

Before diving in, I need to recognize my own bias. As a child of the ’80s, I was introduced to Star Wars via laserdisc and pirated VHS. My parents were of the privileged generation who were able to watch them as they came out in theaters. This resulted in me viewing them in roughly the same order as they originated.

When I become a teenager, Lucusfilms launched the prequels and I was able to join the ranks of the people able to engage in the theatrical experience. In short, I viewed the films by the cinematic release dates.

Looking at Star Wars as an entire body of work, what’s the correct way to introduce it to our children (pirated VHS aside)?

This time tested order is one many ascribe to. This is how the old guard saw them.

By watching in this order viewers maintain the mystique. We avoid spoilers. Viewers jump in the middle of the action. This order follows Luke Skywalker’s life. People are presented with the foreshadowing of a rich and complex storyline.

There’s a couple of issues with this order. Younger viewers have a difficult time understanding the jumbled storyline. This version also excludes the animated versions and the Ewok movie for …reasons.

Another proposed format is introducing the storyline in this order:

Viewers lose the shock and awe of Luke Skywalker’s lineage. The storyline reshapes to follow Anakin Skywalker and his “hero’s journey.” Anakin starts as a child slave; a sympathetic character. Viewers following this plotline understand why Kylo Ren reveres his grandfather so much.

Perhaps in spite of the background, many of the old-guard despise this order. It loses the magic of storytelling. Younger viewers, however, track the narrative arc better. This version still excludes the animated versions and the Ewok movies.

As we think about the complete body of work, yes, even including the Lego films. If you are a completionist and want to watch all of it – this is your list.

Looking at this, I am sure you can parse this data above into several viewing orders. I’m dumping this here to allow the community to watch as you will.

This is the most controversial of the viewing orders. This one straight up cuts The Phantom Menace from viewing.

Pocket-lint notes this order was compiled in 2011 and wasn’t updated to include the recently released versions. Why is The Phantom Menace so hated?

With episodes 4-6 riddled with unanswered questions, George Lucus set out to craft a story to show Darth Vader’s transition to the Darkside. The prequels explore the Jedi Order as intergalactic peacekeepers while showing a pre-Empire galaxy.

This required Lucus to show the bureaucracy inherent in the Senate and even the Jedi Council. Critics of the Phantom Menace believe, explaining the Force through introducing “midichloreans,” spoils the magic.

To break up the monotony of background, Lucus adds his comic relief, Jar Jar Binks.

Arguably, the most hated character of the franchise — Jar Jar’s bumbling ways, and obnoxious voice haunted parents whose kids imitated the character. To Lucus, Jar Jar is the best. In fact, when asked what character Lucus would choose to be, he picks the clumsy Gungan.

While this film receives a lot of heat, not everyone hates it. Providing a positive review of the film, the late Roger Ebert enjoys the addition to the Star Wars canon. Ebert writes, “Unlike many movies, these are made to be looked at more than listened to, and George Lucas and his collaborators have filled ‘The Phantom Menace’ with wonderful visuals.”

Looking at all the options we have to view the space opera, which one is your jam? Do you believe the narrative follows Luke, begins in the middle of all the action and continues to draw the audience in?

Or are you sympathetic to Anakin’s path? If you are, do you feel you’re more of a Sith acolyte?

Whatever you choose, I want to know. After telling teammates I was writing this post, I received immediate responses.