The “Limping Ladies” of the Creative World 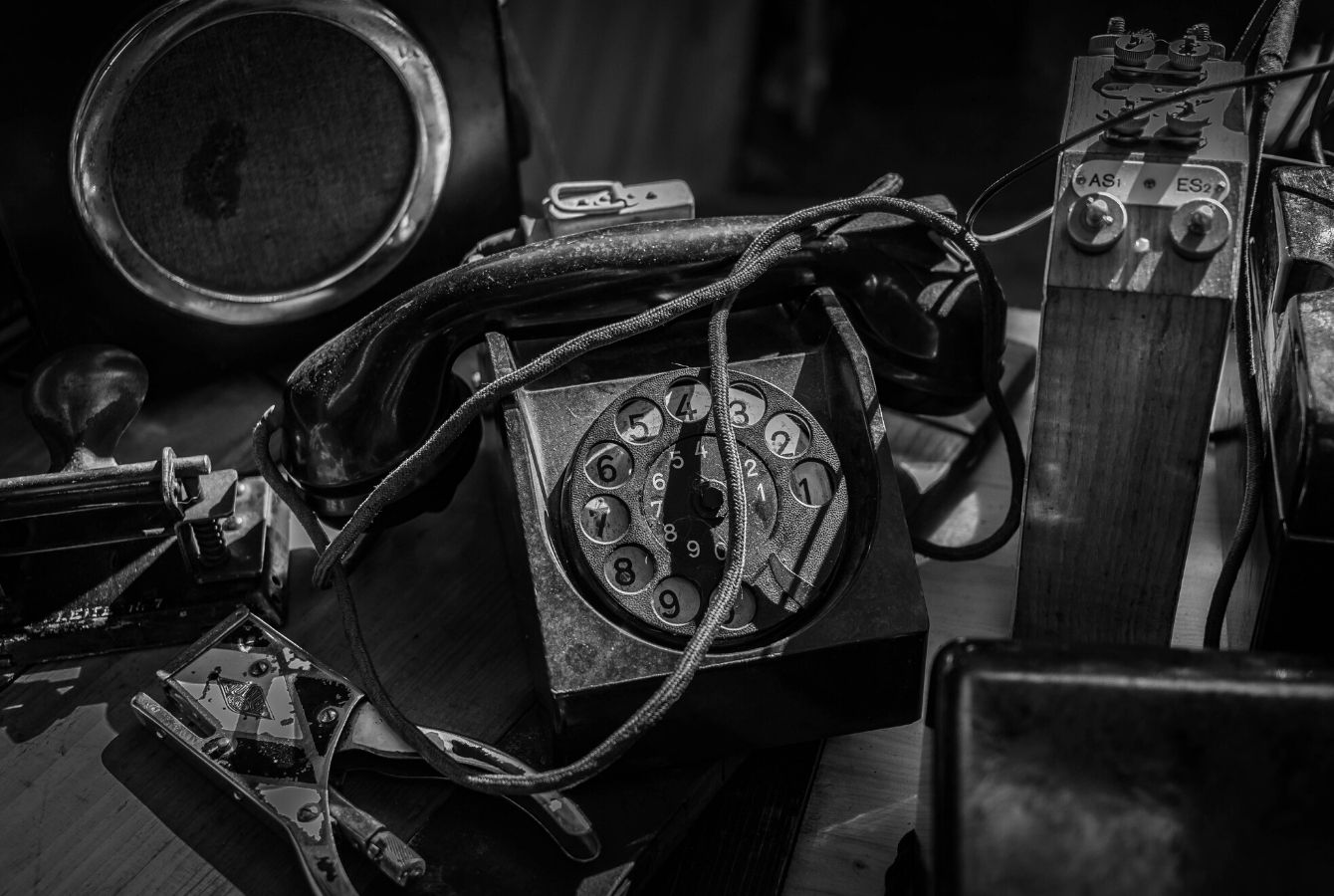 Watching a video featuring a former CIA employee in charge of creating disguises and I’m struck by a throw-away line about a woman named Virginia Hall as the master of disguise. Referred to as the “Limping Lady” and labeled the most dangerous spy against the Reich. Studying her, I found myself wondering, “who are the ‘Limping Ladies’ in the creative world?”

Sometimes, like when I wrote about Hedy Lamar, I learn about a person and cannot believe the story of their life. I begin to dig deeper to learn everything I can about them. This was the case with Virginia Hall.

Born wealthy her parents raise her, intent on marrying her off. One biography about Hall, A Woman of No Importance, by Sonia Purcell describes Hall as constantly diminished and belittled in her early life. Another article cites that she referred to herself as, “capricious and cantankerous.“

Apparently, Hall doesn’t fit the mold of a wealthy young woman destined to grow up and get married. She loves hunting and wears a bracelet of live snakes to school. (This has me really wanting to see exactly how this looked.)

Despite this rejection, Hall focuses on her education. She briefly attends two prestigious schools in the United States before finishing her education in France. She has a natural gift for languages and takes a clerical position at a US Embassy in Turkey.

While in Turkey, she suffers a hunting accident, shooting herself in the leg – requiring amputation just below the knee. Fitted with a wooden leg, she has a distinctive limp.

When Hall applied to become a diplomat, noting that of the 1,500 diplomatic slots only six were filled by women, she’s turned down on account of not being “able-bodied.”

Shortly after, she moves to Paris. Four months later Germany and France are at war. Hall ends up meeting a British spy on a chance encounter as she flees to avoid an invasion. This meeting connects her with Section D, the Irregular Warfare Office of the British Army – which later transitions to the SOE (the Special Operations Executive, a secretive group all about secrets).

The characteristics hampering her prospects as an American diplomat, being a disabled female, the British see as assets. Women moved more freely during the war and at the time, the United States hadn’t yet joined, making Hall extremely valuable as her citizenship gives her even more freedom.

Hall joins a group training in hand-to-hand combat, clandestine tradecraft, much more. Despite other women beginning this training with her, Hall is the only female graduate and is assigned to France.

Hall’s American citizenship serves as the perfect cover and allowing her to pose as a journalist for the New York Post.

Here’s where the story gets bananas.

Hall recruits people into the resistance and helped downed British pilots escape. The German focus their efforts on her city — Lyon, and its notable spikes in sabotage, escaped prisoners and downed pilots disappearing.

Klaus Barbie, “the Butcher of Lyon,” makes it his mission to capture her and refers to her as the Limping Lady. She’s identified as the most dangerous spy the Allies have and Klaus Barbie says she must be destroyed.

As the Nazis close in on Hall, she flees to France. She walks 50 miles in three days over a grueling mountain pass in the Pyrenees Mountains, in the snow – with her wooden leg.

After getting back to England she convinces a dentist to file her teeth down, mirroring those of French peasants, allowing her to get close enough to the Nazis to sell them cheese while maintaining her cover.

In 1945, she receives the Distinguished Service Cross in a private ceremony, maintaining her cover.

After the war, Virginia Hall becomes a member of the newly formed CIA and works there for 15 years before retiring.

Outside of these main facts, we don’t know much else. In fact, outside of the Intelligence Community, no one really mentions her.

Limping Ladies of the Creative World?

Everything about this incredible woman took place behind the scenes. Her significant influence and heroic efforts go largely unremarked and unremembered.

It’s hard not to wonder what other contributions are going similarly unacknowledged. What women operate in the background today, propelling things forward behind-the-scenes? We work in the creative world – who are the Limping Ladies of this community? We know they exist and often go unrecognized for their craft. Their works are not the secretive things of spycraft, as Virginia Hall’s were. Why do we treat them the same?

For the 2020 Oscars, Natalie Portman wore a custom embroidered cape with the names of all of the female directors who failed to receive a nomination. I hear stories in our own corner of the creative world, of female game designers not getting interviews or recognition for their work. These stories are disheartening. People out there make things that deserve to be known. Occasionally, we make much ado, celebrating one or two women (and everyone feels good about themselves) but then everything settles back into the same old status quo. We shouldn’t let it.

We can change this. Let’s tell the stories of influential people from marginalized communities, truly honor their work. We can ask for diverse panels at conventions and attend those panels. We can create a more inclusive environment where all voices are welcome around the table.

Achievement and influence in regular day-to-day living should not be so easily compared to espionage in times of war.

Looking for similar reads? Check out this retelling of Medusa as true crime.