The Mindset Needed to Colonize Planets 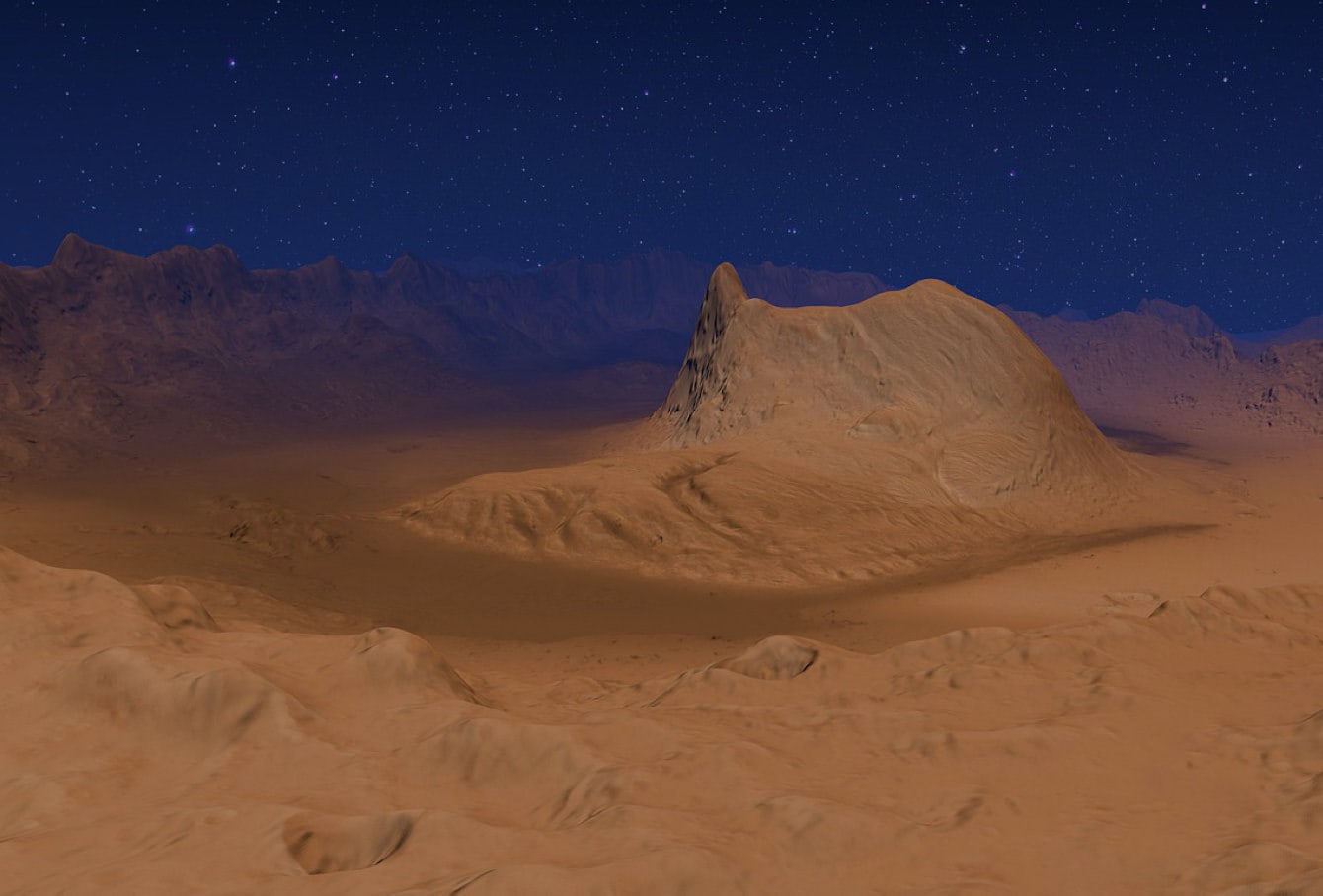 What does it mean to attempt to survive in a hostile environment?

Man versus the environment. When we think of issues we face on planets there’s a lot to think about. Monster-sized hurricanes. Tsunamis wiping whole cities off of the map. Sinkholes swallowing people without warning. And this is just on earth. What happens when you’re exploring space and a foreign planet/environment pits itself against you and your crew?

Movies like The Martian and Gravity used hostile environments to attack protagonists. Both Matt Damon and Sandra Bullock captivated audiences attempting to survive on their own. When we factor in the probability of life on other planets, chances are if we had to crash down in an uncharted territory our biggest problem isn’t going to be large-eyed grey aliens with ray guns, it’s going to be toxic fungal pods and acid vomiting bears.

Before we knew about space, the Grim brothers recorded stories depicting the forest as a place where anything could attack. These old fairytales document our fears of the dark, forests, and the unknown. In these stories, candy houses and trees hid insidious evil ready to go after children. Ultimately, the dark, forests, open ocean boil down into a fear of the unknown. It’s the idea that we don’t know what is in the dark/void/what-have-you that scares us. These fears inform our current mindsets and how we interact with nature.

Learn about personality quirks as a mechanic.

These fears result in our need to dominate the environment. The whole of Western ideology dictates humans are against nature, every step of the way. We are locked in a struggle in which we need to subdue it by creating dams, exploding through the heart of mountains to create tunnels for trains and cars, and drilling up natural resources to maintain our way of life. I get it. I like the comfort of keeping my home at a consistent temperature and always having gas as a steady fuel source that I can use to heat my oven. It’s freaking great. I cannot fathom needing to haul in the wood I split yesterday and using it to heat my oven. But this way of life stands in opposition to that of the people of the First Nations.

When we think of Native Americans, we see how harmoniously they lived with nature. They understood how interconnected species were. They used stories to ensure they passed their knowledge to the next generation. Where native peoples only hunted what they needed and used every bit of the animal, frontiersmen littered the ground with felled buffalo. As an idealist – I crave for our next round of explorers to draw from the environmentalist side of our indigenous peoples to inform how we attempt to reduce our impact on a new world and focus less on subduing and more on co-existing.

I acknowledge the biggest problem with creating colonies on other planets – is we weren’t created to exist there. Where Native Americans spent millennia learning how to co-exist in their habitat, we won’t have the luxury of time.

In The Martian, Matt Damon is required to figure out how to grow plants as he won’t have enough food to survive without rations while he waits for a rescue attempt. Here he is faced with conquering the challenges of agriculture on a foreign planet and figures out ways to utilize the fecal matter left by his crewmates.

When we do get to a place where we are throwing down a welcome mat, I’m hoping we possess more of an ecologically sound mindset and be willing to work through our own errr fecal matter and not leave anything to waste.

Don’t miss out on updates. Sign up for the newsletter today.

Check out more thoughts on Unsettled with the Reflections on the Kickstarter:
Part 1
Part 2