Why It’s Wonderful That Some Marvel Movies are Sorta Lame 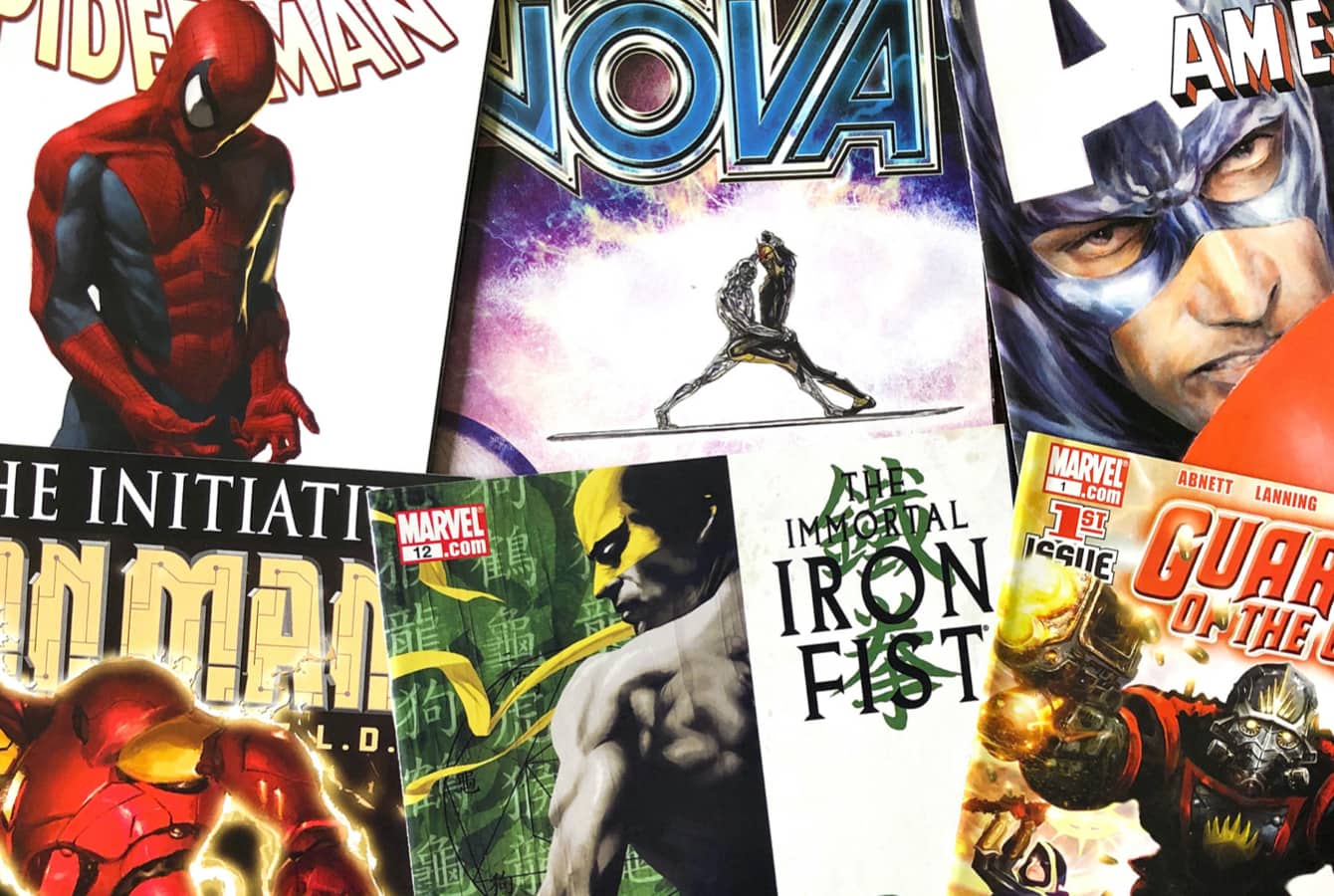 Many of them are kinda crappy – and I’m kinda into that.

I’ve been a comics fan since childhood. And though it’s been a while since I’ve had a Wednesday pull-list, I have found tremendous (at times almost euphoric) enjoyment in the Marvel Cinematic Universe. Clearly I’m not alone.

Yet if we’re honest, despite their success, many of these films are objectively…just O.K. Even some that are wildly popular, that many fans would cite as favorites, don’t deserve (under regular circumstances) the acclaim and credit they receive. Some barely scrape by. They aren’t bad, so to speak, but they are…O.K.

And I love this. Because it reminds me of the experience of reading actual comic books, and the more the comic-watching experience mimics the comic-reading experience – the happier this whole thing makes me.

How are your Sci-Fi and Fantasy reading habits?

Comics are a unique medium that deserve to be consumed with a different mindset. Characters continue for decades, for generations. Creative teams swap in and out. As you follow a character you encounter different writers, illustrators, inkers, colorists, letterers, publishing imprints, formats. As a reader you find characters you connect with and want to follow and you just commit – going along for the ride atop all these other details. Sometimes there are great creative teams; the art is amazing, the writing is intelligent and hits all the right notes, and all your personal boxes are tic’d and you couldn’t be happier. Those seasons fade and new creative teams swap in and things change. Sometimes you love the writing but the art stinks (or just isn’t your style). Sometimes the opposite. Things ebb and flow and you roll with it.

This is part of what is fun about comics. Sometimes things fail, aren’t to your taste, or are just ho-hum; other times things exceed expectations, surprise you with new ways of thinking, or challenge you to see characters or styles in a different light. Comics are an exploration of character, narrative, and visual storytelling in an aggressively experimental format where a large part of the joy is seeing things tried in different ways.

I have absolutely loved seeing the movies start to mirror this experience, where sometimes a creative team comes on board that I just don’t connect with, and I get to have the experience of not really being bothered that a film isn’t as good – because I know that this is just part of the ride. What’s great about comics isn’t a single story. It’s characters. It’s worlds. It’s creative sandboxes. It’s fun to see what different people try in those spaces – even when they botch it. To see what works, what doesn’t, how different creators interpret things differently, why things work, why things don’t, and to examine why I feel that way.

Because each film is such a small portion of a massive whole means that we can pick and choose the parts we like and are free to shrug off the parts we don’t while also not feeling like those parts were a waste of our time because they’re just a tiny fraction of this years-long experience. This different lens frees us to enjoy a movie for what they were trying to do and not be overly bothered that they don’t quite achieve it. I’m much more forgiving with comic book movies than with “regular” ones, because this one film being well-done isn’t the whole point of the experience, its just part of it.

This is not true of a standard movie-going experience for me. Typically if a movie is kind of crap, well, I’d be much better off just watching a better movie. Sticking with a less-than-excellent movie all the way to the end does less for me than switching to a better movie. With comics, and with MCU movies, sticking with it and watching the evolution does do something for me, even in those moments when things aren’t hitting all my buttons.

Study the Creation of Mimics

Of course this “I like that there are moments of creative failure because it reminds me of reading actual comics” perspective only holds water when the majority of the body of work is good. Thankfully, with the MCU, this is the case. Most of these films are well done. A few (Avengers, Guardians, Black Panther) are some of the best movies in years, comic or not, and stand as legitimate cinematic achievements, while others (Winter Soldier, Civil War, Homecoming, Iron Man) are absolutely excellent and I had a really hard time not including some of them on the first list. The fact that my lists here are almost certainly different than everyone else’s and yet we all absolutely love following these films goes directly to my point.

So I say “hooray” for the occasional Marvel movie that is just so-so. Sure it’d be best if they all approached perfection but there’s also something really special in finding enjoyment in the way that they don’t.

Now. Can we please have an irresponsibly weird Nova film?